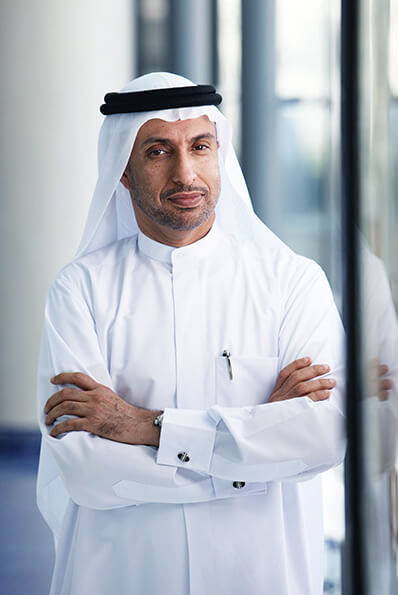 In 2000, H.E. Dr. Al Zarooni was appointed as Director-General of the Dubai Airport Freezone Authority (DAFZA), which, through his visionary leadership, quickly grew to become one of the top-performing free zones in the world.

In 2014, H.E. Dr. Al Zarooni was instrumental in conceptualizing and establishing the non-profit World Free Zones Organization. He is presently the chairman of this multilateral organization which acts as an association for all free zones in the world. He is also the Secretary-General of the Dubai Free Zone Council.

A prominent personality in Dubai’s economy, H.E. Dr. Al Zarooni is a member of the Dubai Economic Council. He also sits on several major institutions’ boards, including Dubai Aerospace Enterprise, Emirati Human Resources Development Council, and RIT Dubai Board of Directors, in addition, he is the Chairman of Tradeling Board (a B2B e-commerce marketplace). H.E. Dr. Al Zarooni is an accomplished speaker on free zones and has been invited to keynote worldwide at numerous conferences and forums.

H.E. Dr. Mohammed Al Zarooni graduated with a Ph.D. Degree from the University of Durham in the U.K. His doctoral thesis was on “The Position of the Free Zones in Economic Development.” 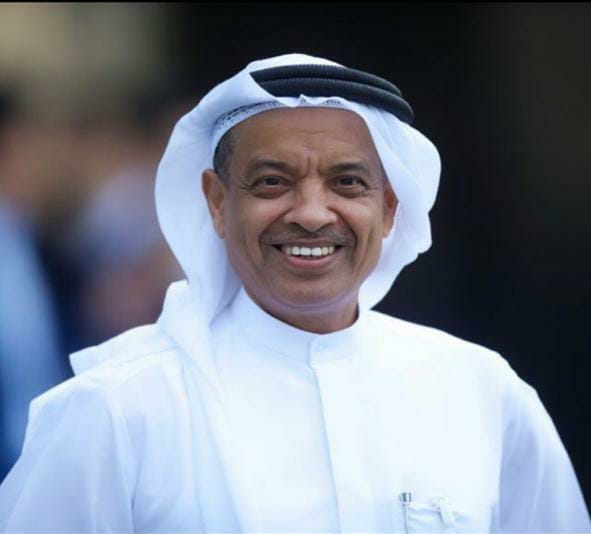 Dr. Juma Al Matrooshi is Director General of Dubai Silicon Oasis (DSO). In his capacity as Director General, Dr. Al Matrooshi is responsible for the development, implementation and communication of DSO’s strategy, including the organization’s mandate, mission, vision and values. Dr. Al Matrooshi also oversees the leadership team, providing his expert guidance and support to ensure that DSO’s business objectives are achieved efficiently and effectively, all the while upholding international best practices. Moreover, Dr. Al Matrooshi assumes leadership for the financial performance of DSO, guiding the development, monitoring and management of DSO’s annual budgets. In sum, he is responsible for delivering on short, medium and long-term goals, ensuring the correct team, policies, procedures, technology and all other essential tools are in place to ensure the success of DSO.

Besides his role at DSO, Dr. Al Matrooshi is a representative for the Dubai government at general assemblies for publicly listed companies. He has also served as a member of several committees, including the Ministry of Economy and Commerce’s trademark committee, Dubai Marketing and Tourism’s development board, and the UAE Banking Institute’s insurance brokerage committee. Dr. Al Matrooshi is the current Assistant to The Secretary General of Dubai Freezone Council; he is also serving as one of the Board Members of World Free Zone Organization; Dr. Al Matrooshi is one of the incumbent members of the UAE Economic Acceleration Unit and he is presently a member of Dubai Government Economy Team.

Dr. Juma holds a doctorate in General Management from the Golden Gate University of San Francisco, California and an MBA in Business Development from the Western University, Michigan, USA.

INVEST IN THE RIGHT PLACE